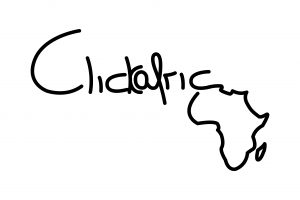 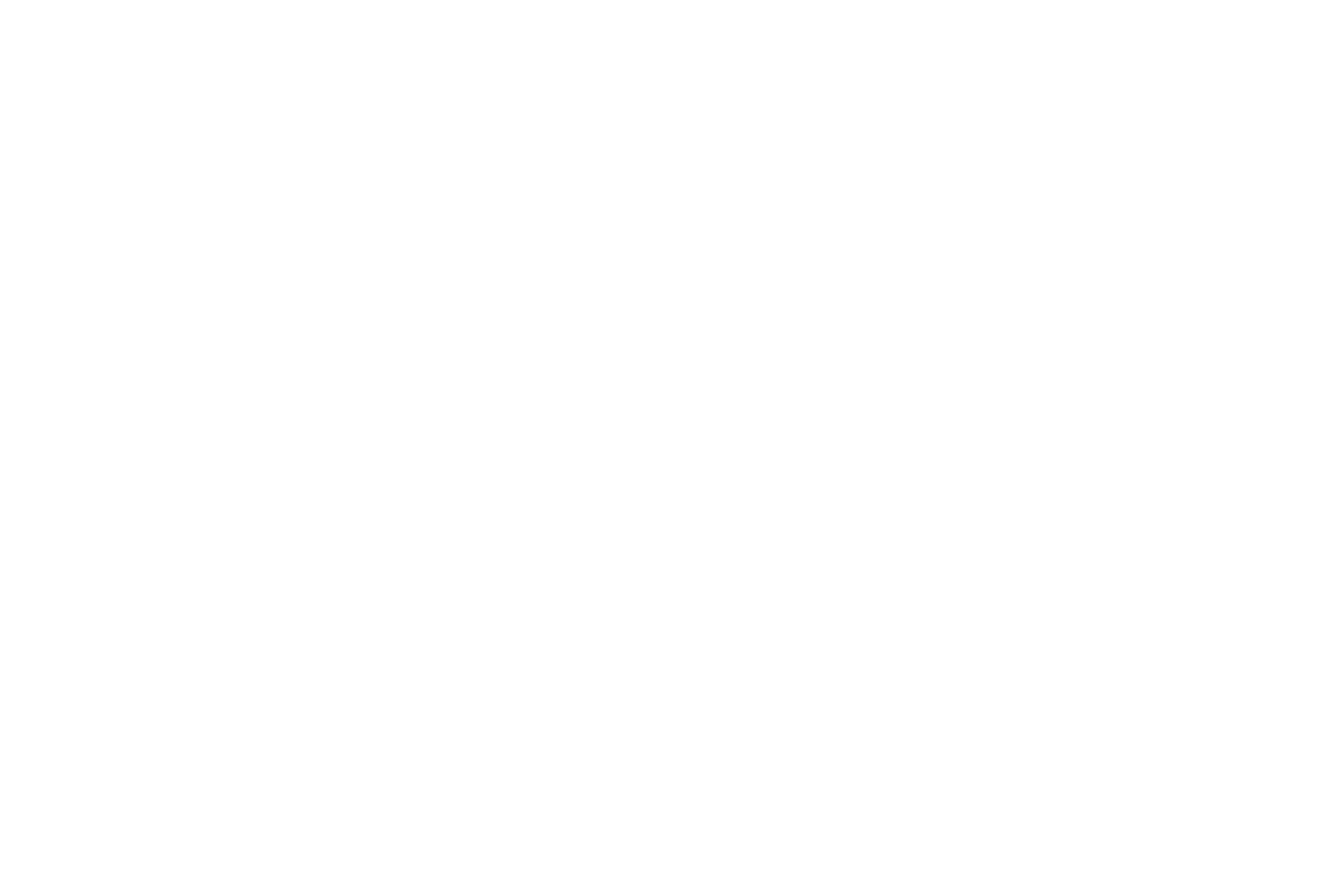 The following were elected to the Executive Board:

The freshly selected executive committee looks forward to the common work in the coming three years of the legislative period and the prelude to a long and lasting commitment – for humans of African origin as well as for the city society altogether.

Africa grows together in Nuremberg

Nuremberg can already boast a very active and lively African community; many of the approximately 10,700 Nuremburg citizens of African origin are involved in associations and initiatives that reflect the cultural diversity of their home countries and form a bridge to urban society. Last Saturday, 11 May 2019, 16 of these associations met to elect the board of the new African umbrella organisation “Muntu Afrika”.

“We have always been there for participation,” said the newly elected chairman of the board, Robert Katianda, in his opening speech. “Now it’s a matter of thinking along with the others; that means helping to shape the political discussion. The preliminary talks with the individual associations had already taken place over several months. The foundation was reported to the local council and the statutes were passed a week before by the founding members. The choice of the executive committee was thus the result of a long and well organized preparation.

With the foundation of the umbrella association the individual associations realize their wish for more visibility in the city society; too often “a missing contact person” was criticized on the part of the city administration when it came to questions about the African community. The umbrella organisation will thus be in a position in future to bring the collected concerns of the members into the city administration and to conduct the dialogue with those responsible at the local level. The networking of the associations brings further advantages in the form of synergies; thus the various events and activities of the associations can be better coordinated and promoted.

At the same time, the umbrella association wants to actively contribute to a better coexistence: promote integration and reduce discrimination and prejudices against people of African origin. Equality between men and women does not remain a lip service, the two deputy positions of the chairman of the board were filled with female energy. The Executive Board should also reflect the various regions, from North to South, from East to West, as fairly as possible.

We provide you with the latest news and events straight from nuremberg.
Contact us: kontakt@clickafric.com
© Clickafric
To change your privacy setting, e.g. granting or withdrawing consent, click here: Settings